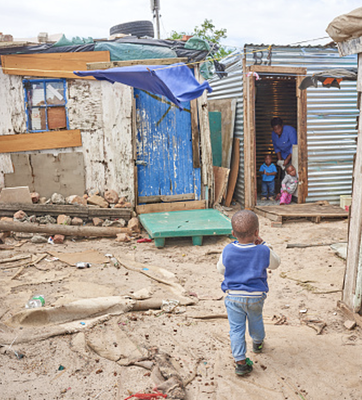 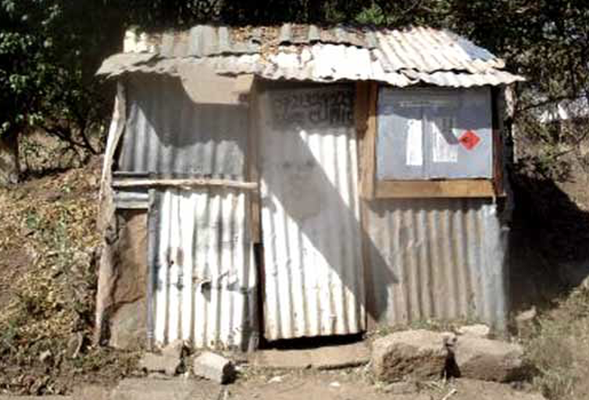 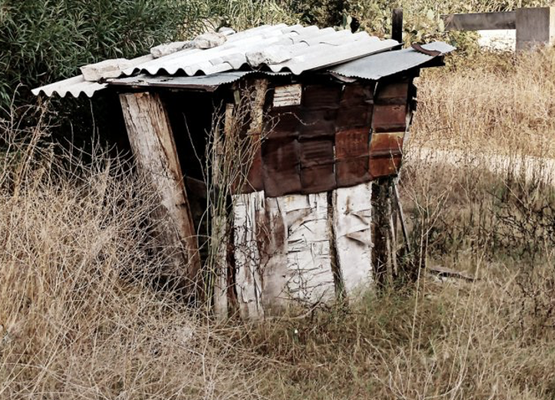 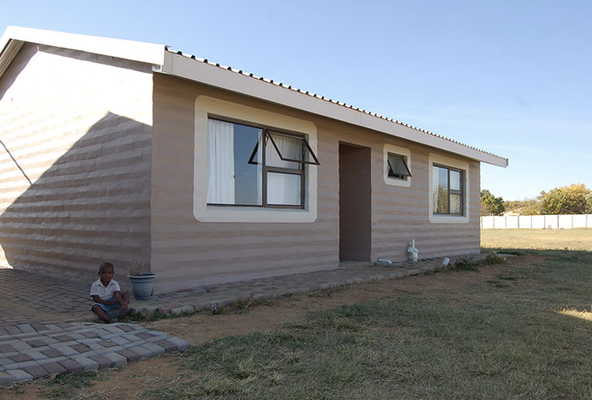 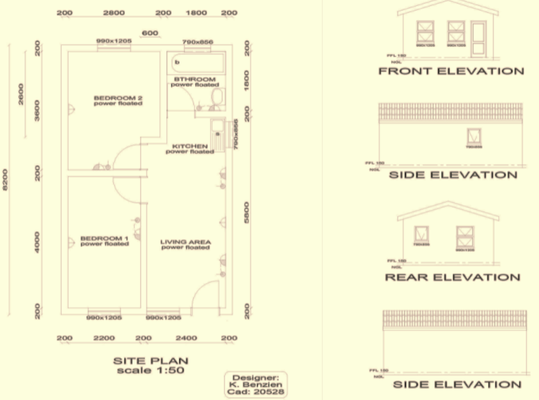 "It's easy to break down and destroy. The heroes are those who make peace and build" (Nelson Mandela).

Many of you outside of South Africa are wondering what is really going on. So here is a very simple outline. The thing is obviously far more complex and nuanced than can be set out in a brief note but this will give you some picture of what is really happening.

Following the 1994 democratic elections in South Africa, South Africa did really well economically until about 2008. That was also the year that Jacob Zuma was elected president of the ANC. At that point in time, some of Southafricans had a sense of disquiet already. But little did any of the SA-citizen understand then the extent of the corruption and weakening of government institutions that would follow. We have no clear idea of the extent of what was stolen during the Jacob Zuma years, other than that it is a stupendous sum of money which this country certainly cannot afford. Eventually however the internal tide within the ANC started to slowly turn against Jacob Zuma. On 18 December 2017 Cyril Ramaphosa was elected as the president of the ANC (and also subsequently became the president of South Africa). But it was a very narrow margin of victory.

The thing about Cyril Ramaphosa is that he is fundamentally a principled man. And certainly, determined to clean up the history of corruption we have seen since 2008. Various steps have been taken by him and the ANC under his guidance to give effect to this. One of the things that was done was to establish a commission chaired by Raymond Zondo, who is the Deputy Chief Justice of South Africa. The purpose of this commission was to investigate the corruption issues and to expose them to the light of day.

What you need to understand is that Jacob Zuma has his powerbase in KwaZulu Natal, where the riots have been at their worst. This is also, as the name will tell you, the home territory of the Zulu nation. And Jacob Zuma is a prominent figure in the Zulu nation. Within the Jacob Zuma camp, individuals set about instigating the so-called protests, riots and looting that you have seen in the media. To a significant extent they leveraged the problems of poverty and inequality in South Africa to achieve their ends. Very often in this country we have areas where many very poor people are resident adjacent to commercial complexes. This was an ideal combination to exploit. In addition to that there are the existing fissures along race lines that exist in our society which were also available to leverage. Audio files doing the rounds encouraged people to attack and destroy what are perceived to be white and white owned businesses. In the end though, many black businesspeople also suffered considerable losses.

The gameplan was to create a situation which would force the hand of the current government. Ideally, it would result in an overreaction by the security forces, with the result that many of the poor and vulnerable would be killed (which is what happened at Marikana mine a few years back). If that occurred, it would likely force the resignation or removal of Cyril Ramaphosa as president. Meaning the Jacob Zuma camp would have achieved their objective. This is one reason why the security forces have been so careful not to use excessive force in dealing with the riots and the looters.

While there is still a lot of instability in KwaZulu Natal and certain pockets in Gauteng, what is now starting to emerge quite clearly is that the gambit by the Jacob Zuma camp has failed. South African society of all walks has turned its face against this insurrection. In effect, an attempted coup has failed.

South Africans are a strange nation in many ways. They argue and fight amongst themselves but when pushed to the edge, they always pull together for the common good. This has happened again and again over the decades.

This has been perhaps a necessary test of the SA-democracy and of the rule of law. Make no mistake but that South Africa has many very real challenges. But South Africa will pass through this and will put the locust years behind it.

Intel on the ground is as follows (from interviews with looters):

- All ANC members under investigation ie. Ace, Zuma, Duduzane, Carl Niehaus etc and the previous Mayor of Durban - Zandile Gumede have orchestrated a grand plan to get away with their corruption by regaining control of the cabinet.

- Ramaposa has made it clear that all he plans to clean up house and those implicated in corruption will be prosecuted. Zuma being the one the NPA has started with, the NPA have also been hot on the heels of Ace, Duduzane and Zandile.

- Ace, Zuma, Gumede stand to lose everything and will see jail time if this happens.

- The plot was simple, Ace as secretary general and Gumede as previous Mayor have full control of all ANC ward councillors and leaders in community. Gumede controls the Taxi association, through corruption, and uses the taxi association to extort money from business, this is a well known fact in Durban.

- They devised a well-orchestrated plan to create anarchy, by reaching out to all ward councillors and other leaders in communities by exploiting their frustration in poor service delivery, poverty and lack of jobs with the promise of being able to take everything and anything they want from any business.. and to make the "white people" feel what it feels like to be without food and jobs. All the community had to do was to follow their lead and loot from the stores when the time came.

- The looting has been exceptionally well coordinated, with people knowing hours beforehand where they were going to target and when.

- The criminal elements then lead the community into the shopping centeres with the promise of free food, equipment, tv's etc etc. "they will be protected by the leaders when looting"

- Co-ordinating the movement of thousands of people at the same time to the same place.

- Once anarchy sets in - they leverage the difficult situation Ramaposa's administration finds itself in and poor public opinion that ensues to initiate a vote of no confidence in Ramaposa, replace the cabinet and take back the government. Dissolve all cases against them and get away "scot free"

- Failing the vote of no confidence they initiate a coup

- Either way regaining control of the government.

- 90% of the looters are there for the free goods and have no intention to be violent or any political agenda.. they believe or at least they have been brainwashed into thinking they are righteous by taking what they never got.

- The other 10% are politically motivated to incite violence and create anarchy, supported by the MKMVA (extrem right wing) in order to destabilise the country and force government to make a bad move. ie. deploy the army and kill black people, falling right into the hands of Zuma faction.

- In summary this is internal ANC battle being played out on the battlefields of Durban with the rest of the country to follow. 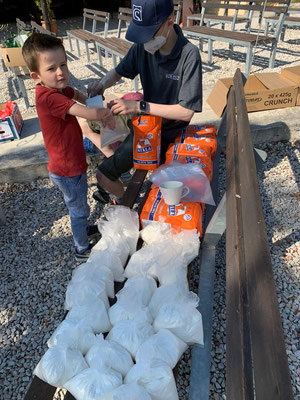 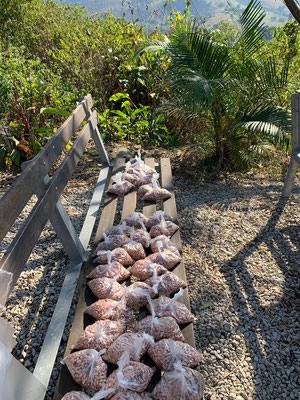 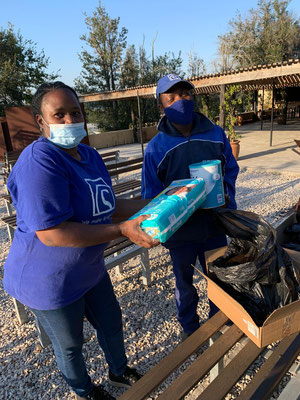 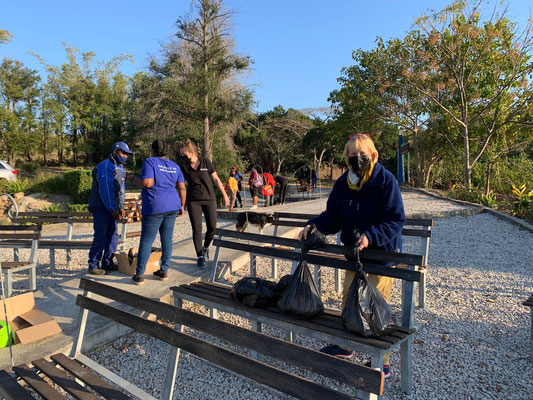 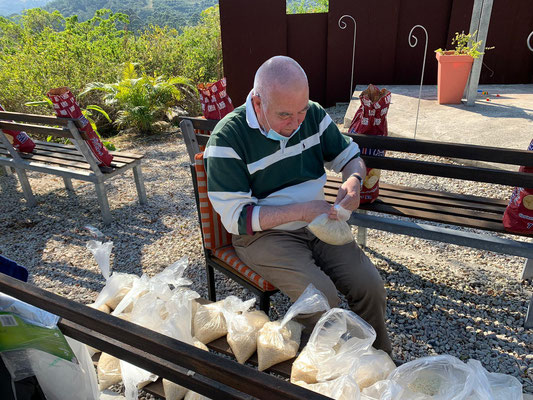 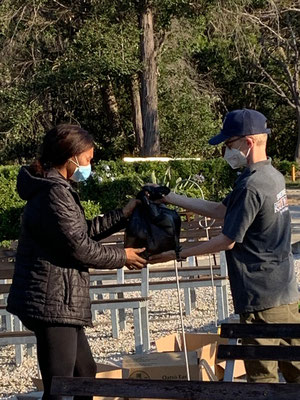 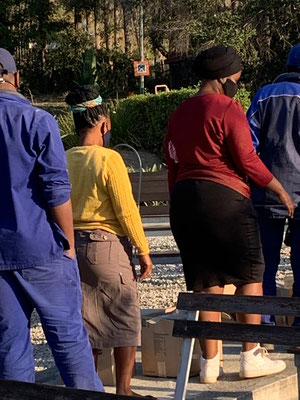 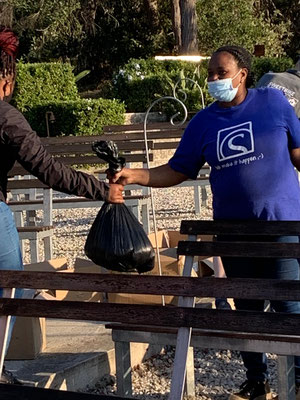 Ziel erreicht! You made it mit wemakeit